Mercedes-Benz with record sales for October 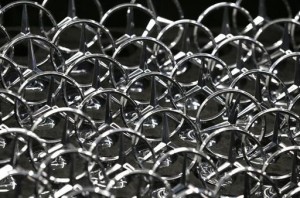 The October sales for Mercedes-Benz rose with 15.3 percent, setting a new record for. In a statement the company said sales increased in every region with growth driven primarily by the United States where deliveries jumped 25 percent and Turkey, where shipment of cars rose 63 percent. With results like this, the last quarter of 2013 promises to be good for the brand. The plan has been to grow overall sales for 2013, and with all these monthly records, Mercedes-Benz should be well on its way to achieving that goal. Increasing sales in key regions is definitely a part of that agenda, and that’s something that the company was able to achieve in October. The only dent in the report is that smart sales continue to tumble, with a 3.5 per cent decline in October and a 6.3 per cent decline in year-to-date numbers. German sales also dropped 2.2 per cent for the month. 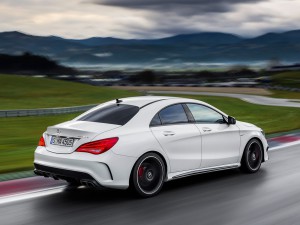 “It’s been an extraordinary year for the brand, embodied in two cars— the CLA and the S-Class —as stunning as they are technologically fit,” said Steve Cannon, president and CEO of MB USA.  “More importantly, October sales show they’re resonating with customers.”