Airline Reservation System Back Up After Failure

A global computer reservation system crashed on Monday night, impacting hundreds of airlines and airports around the world and causing flight cancellations for hundreds of thousands of travelers.

“Sabre customers were unable to connect to our system for a period of time this evening,” company spokesperson Nancy St. Pierre said in a statement issued early Tuesday morning. “We apologize and regret the inconvenience caused.”

Sabre Holdings, which is based in Southlake, said early Tuesday that it did not know what caused the problem. At least one carrier that was affected, Alaska Airlines, had this to say: “Thanks for your patience this evening,” the carrier said via Twitter. “Systems back up, but delays remain from earlier outage. We’ll fully investigate this issue with vendor.” 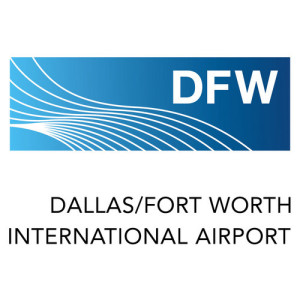 In its online media materials, Sabre Holdings reports that its software system puts more than 500 million passengers on planes each year. In addition, the company says that it connects some 370,000 travel agents and provides reservation service for 93,000 hotels, 27 car rental companies, 50 rail providers and 14 cruise lines.